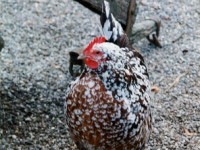 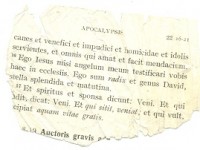 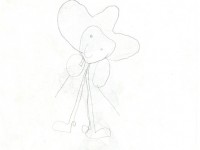 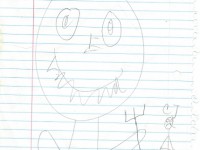 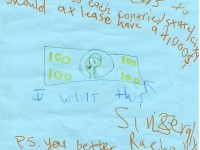 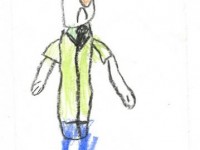 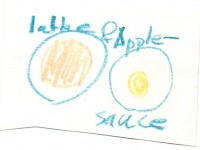 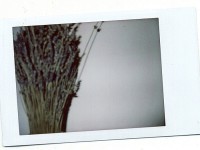 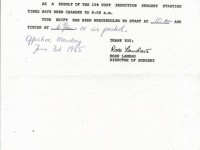 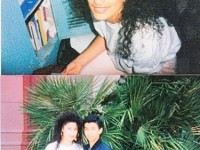 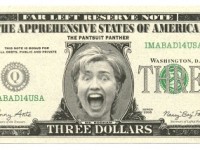 Of the items librarian Sharon McKellar has found over her years at the Oakland Public Library, CA, she stumbled across one of her favorites pretty recently. It’s a film photograph, dated 3-26-98, of a chicken.

“Gender’s class to Tilden,” someone has scribbled on the back—McKellar’s guess is the photo is from a class trip to the park near one of the library’s branches.

“I love thinking about this film photo of a probably long-dead chicken that has made its way into the library,” McKellar said.

McKellar and other staff at the Oakland Public Library have been collecting notes and other items found in between pages of books or left on the floors and tables of the library for years.

“As library staff members, I think we have a natural affinity towards ephemera, stories, pieces of paper,” McKellar said.

McKellar got the idea to document the library staff’s collection of these objects when she stumbled on the website for Found Magazine, which documents found items. (There’s also a Tumblr account, Found in a Library Book, which has a similar purpose.)

When she was put in charge of developing the library’s website and blog, she decided to ask fellow librarians, library assistants and aides, and other staff if she could scan their found items.

“I got overwhelmed with stuff,” she said.

She thinks the appeal of found notes lie in the fact that they are so personal and intimate.

“When you find something that wasn’t meant for you, you are seeing a part of someone that you weren’t necessarily meant to see,” McKellar said. “Inhibitions are gone, defenses are down, ‘public’ personality is not relevant—this is something that was private and thus feels very ‘real’ compared to the daily ‘hello, how are you’ sorts of interactions that we often have with our users.”

So far she’s posted three blog posts’ worth of found items. The project was recently profiled by the San Francisco Chronicle. The posts, which she shares on the library’s Facebook, have been quite popular, and range from typed documents regarding a mystery surgery to kids’ silly drawings of potato pancakes and their devilish parents.

McKellar especially likes finding to-do lists; maybe, she says, because she makes so many of her own.

“There’s one when someone’s talking about a trip to Vegas and their unemployment insurance in the same list,” she said. “I love seeing what they’ve crossed off and what they haven’t, and thinking of how confused they might be when they realize that they’ve lost it.”

She also especially loves photographs, although for privacy reasons, she won’t post a photo unless it’s obviously old. She also takes care to cover names and identifying information, so as not to invade the privacy of the note-writers and object-leavers.

“In a way that’s why I kind of like the photos, because they are still personal and just for me,” she said.

McKellar hopes one day to curate a physical exhibit, as she said one of the other librarians did years ago. That exhibit was filled with funny items, such as packets of hemorrhoid cream, that someone had found in the library. The librarians, who maintain their own personal collections, would be happy to participate, she said, as long as they got their found treasures back.

“I think that everyone likes to have a little glimpse into the lives of strangers,” McKellar said. “Maybe it’s our innate desire to create stories, and all of these objects are just empty stories that we can fill in. You have a short love note, or a to-do list, or a drawing, and you can’t help but wonder who wrote it, where it came from, where that person is now, who the recipient was.”